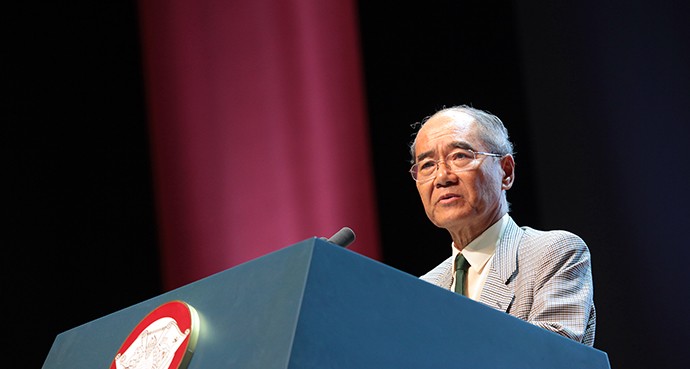 인류와 문명
“I will trace the history of the humanity after it was separated from the anthropoid ape seven or eight million years ago in africa. Our direct ancestor, the first Homo sapiens was born two hundred thousands years ago again in Africa, possibly in Ethiopia. I would like indicate how the homo sapiens was spread to other parts of the world, leading to develop civilizations in certain parts of the world.
I will dwell on the meanings of the these civilizations and try to indicate how they laid the ground for today’s world. The biggest problem the humanity has created is the overexploitation of resources on earth. We now argue we have to establish a sustainable development, which is definitely the right approach. Nevertheless, I must argue we are very slow in implementing the necessary remedies for sustainability. Time is running short. Therefore it is urgently needed for the humanity to establish a sustainable pattern of life. In this context, education, in particular, university education is crucial.“
more